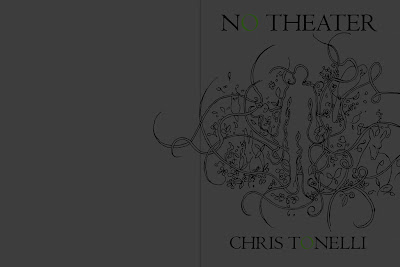 The Deep Moat Reading Series celebrates the release of Chris Tonelli's NO THEATER, the first chapbook available from new local publisher Brave Men Press. We are extremely excited about the release of this book, as it is some of the best poetry written this decade or any other, and hope you will join us for a night that will not soon be forgotten. 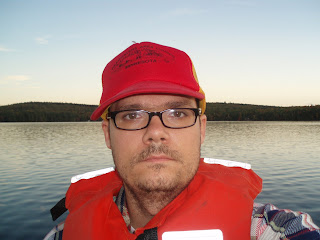 Chris Tonelli co-curates The So and So Series and is the author of four chapbooks, most recently For People Who Like Gravity and Other People (Rope-A-Dope Press, forthcoming). He teaches at North Carolina State University in Raleigh, where he lives with his wife Allison. 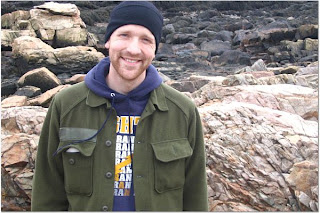 Jon Woodward was born in Wichita, Kansas and grew up in Wichita and in Denver, Colorado. His two published books are Rain (Wave Books, 2006) and Mister Goodbye Easter Island (Alice James Books, 2003). He lives in Boston and works at the Harvard Museum of Comparative Zoology.


A review of RAIN in The Believer.
Five Poems from La Petite Zine.
Two Poems in Octopus. 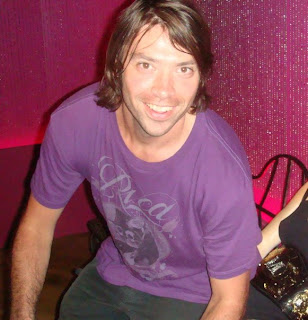 Sampson Starkweather is the author of three chapbooks, The Heart is Green from So Much Waiting forthcoming from Immaculate Disciples Press, City of Moths a Rope-a-Dope Press production, and The Photograph from horse less press. He dwells deep within da Qua.

As always, limited edition coinsides (tiny broadsides) will be available at the reading and through the Brave Men Press website.